Witness - the Internet futures edition...Thinking out loud about the bigger picture

This autumn Edgeryders will coordinate a program of live streamed card game tournaments through which we explore how internet technologies might exist within alternative economies and societies. We want you to be a part of it.

What should the Internet - and all it encompasses, which means pretty much everything - really do for humanity? How should it work? How should it be governed?

Over the past 2 years, we have been hosting community conversations in which we, as part of the NGI - Next Generation Internet - ask, and see if we can collectively answer, crucial questions around the future of the internet. Technology builders, policymakers, educators, activists, artists, scientists and more. We have come together to discuss internet technology in the context of issues that affect the wellbeing of people and planet.

As pandemics rage, forest fires consume entire towns, authoritarian movements grow +++ those of us who are directly involved in building and financing internet technologies have done a lot of soul searching about the work we do… We have discussed these topics. As individuals, parents, teachers. What can be done that will make a real difference?

In real life, technology builders, regulators and users face a general need to turn the ingredients of today into more resilient societies, especially those that can survive externalities like economic collapse, pandemics and climate change. What elements of different economic and governance systems show potential? How to ensure that future development, deployment and monetisation of internet technologies enable, rather than hinder, them? What role can an individual play in building these alternatives and how to get started?

On November 29, we will run an international event consisting of different teams playing a card game that simulates policymaking. We situate the game within Witness, a fictional floating megacity that is designed as a collection of vastly different economic, social/cultural and political models and dynamics.

How you can contribute

We have already developed the physical card game. Now we need help to test and improve it!

You can help us:

We want Witness to be more than an imaginary world, or a game.

It is intended as tool to grow impact of existing initiatives for climate mitigation and adaptation. As well as to give rise to many many new ones. For you as an individual, playing the game might just help you define a new career in tech that is better aligned with the change you want to see in the world. If you are looking for exciting projects to support, then Witness is for you too. How do we intend to do this? 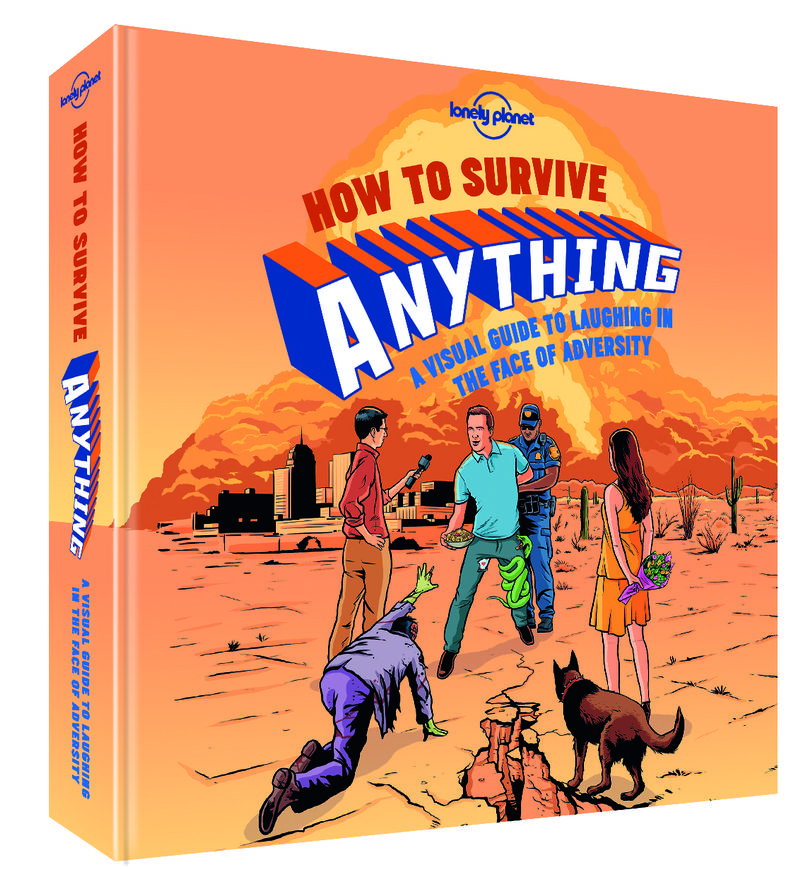 We want to build a digital version of the Witness game to:

In order for our findings around the Next Generation of Internet technologies to have a broader impact also after this event and the NGI forward project, we need to raise money to build the digital version of the game, promote and maintain it. One obvious option is to do a crowdfunding campaign. I tried to think about breaking down the process of building the game into smaller “outputs”. Each one that is valuable in itself, and could be given away as a perk to each person who contributes to the crowdfunding campaign:

Curious to hear any thoughts about this!

As a practical application of this imagination and discovery tool, I’d love being able to use it with local politicians to help them understand the current predicament of looming climate disaster and ecosystem breakdown, and to explore the options they have.

Like, I’d take the truck and start a tour of the ~300 county-level local governments in Germany. Just parking in front of their little government building and demanding to speak to a representative, because hey, I’m from the Sovereign (the people is the sovereign in a democracy, as the theory goes …). Then taking out a deck of this game and walking them through the need to take immediate local action in their area, and what they can do.

After a few of these visits, there would probably be no practical consequences whatsoever, and I’d give up. But it would be worth trying, because when they don’t listen to this message, only the militant types of Extinction Rebellion etc. are left to deliver the message in a way they can finally understand. And that won’t be pretty.

Doing some research for the perks that people can get if they contribute to the campaign. Often, people include specially printed T-shirts with original art on it. I think it would be good if people can repurpose what they already have at home. So we can send something that people can use to iron on the designs that they like on whatever surface 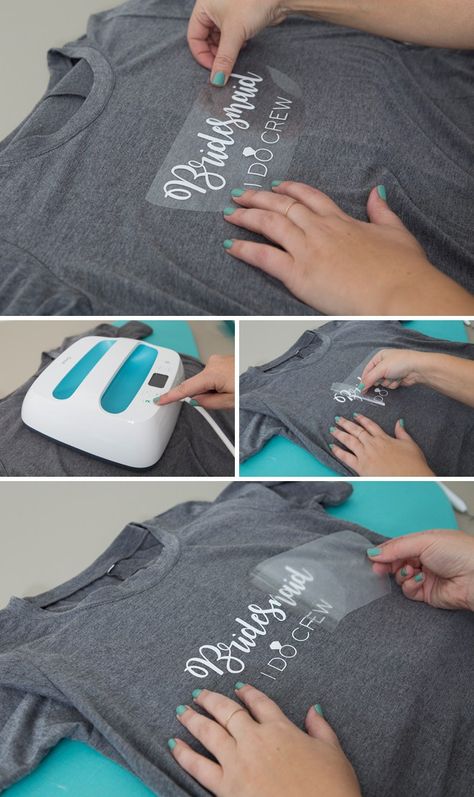 But vinyl printing can be really toxic, so I am looking for alternatives that have minimal environmental impact; https://ecofriendlycrafts.com/blogs/green-crafting/stahls-heat-transfer-vinyl