Update on where we are on the Witness game (and many clarifications). The context to this is that @MariaEuler generously kept scheduling calls, but for various stupid reasons I missed them, so I must do my penance in writing.

0. General TL;DR on Witness: the Game

This is a card game for 1-3 players*. Each player controls a distrikt under seige from various events - from market crashes to tsunamis. Each player can select and play a limited number of policies to help guide their society through as many events as possible. Damage to distrikts is measured along three indicators: infrastructure, economy, public opinion. The game ends when there is only one distrikt left alive or you have survived for a certain number of events.

1. State of the game right now
As of right now, Witness: The Game is essentially a spreadsheet.
This spreadsheet contains data items that represent the cards we will create for the game. These cards events that will happen in the game and the policies that players can use to counter these events.

In a classical card game of this type, a card looks like this: 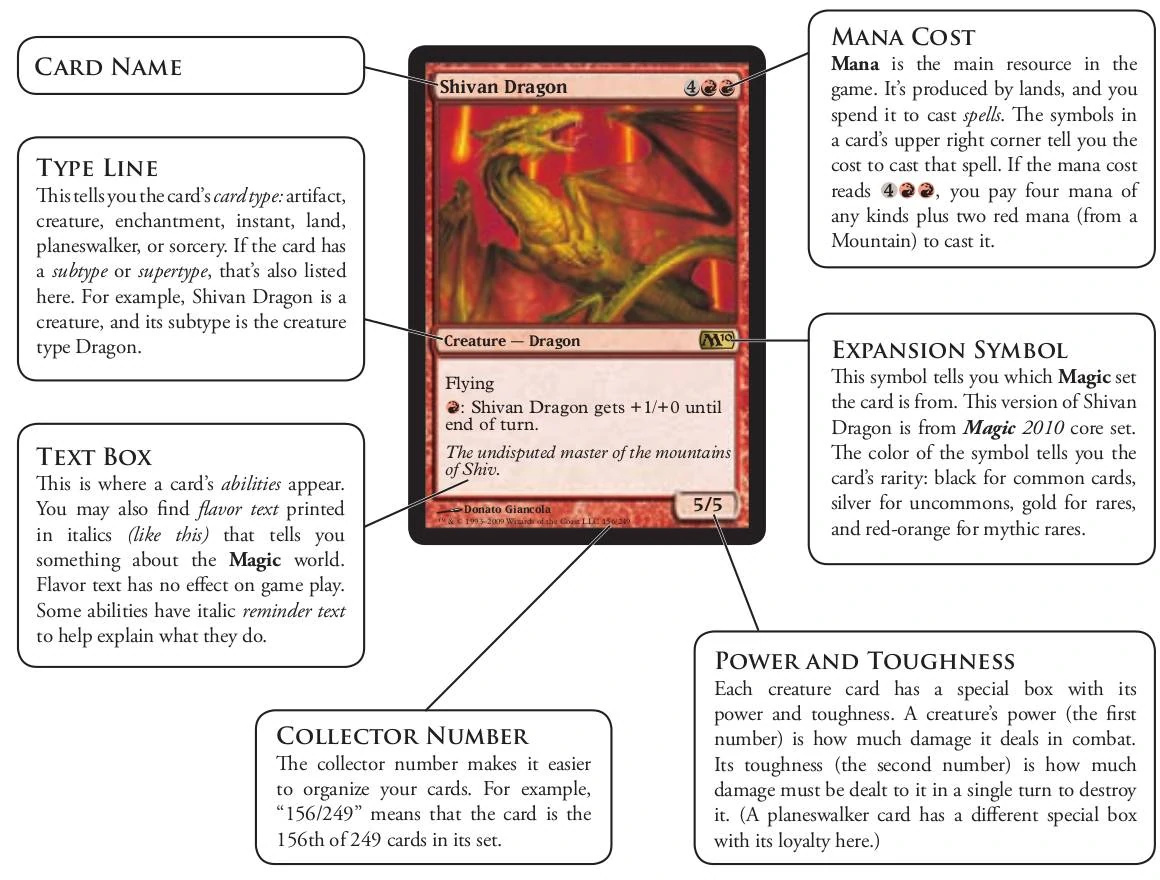 Our cards are simpler, but follow roughly the same organization.
For policies, there is an illustration; a card name*; a type line that shows which Distrikt the card is from; a text box containing flavor text that describes what the card does.

For events, the organization is much the same.

As mentioned before, Witness: The Game is essentially a spreadsheet right now. The data items are the relevant for each event and the policies of three distrikts: the Covenant, the Assembly and Hygge.

We have created the basic details of the cards; we’ve also written flavor text and designed the mechanical workings of the policies; now we’re in the stage of balancing - adjusting the power and toughness of each card, and testing different rules of play so that the game stays fun, is easy to pick up, and can let a user understand, by playing, the kind of relationships we’ve been talking about between these social contracts, mutant economies and the people who make them work.

Once balance, we output the complete spreadsheet - containing all the textual items needed for Witness: the game - as well as a set of game rules. We’re about 65% of the way there: events and policies need to be rebalanced (events now deal too much damage to too many categories, like real events; this level of reality might be interesting to some but is boring to play against because you lose in 2-3 events no matter what; reducing this to 1-2 types of damage per event allows strategy and fun), a few new cards need to be created, and we need to add flavor text for events (shorter and easier than for policies, but more numerous).

How we test at this phase is typically by printing the card text out on paper or cardboard and playing with them. Occasionally, while playing, we make corrections to the cards, test them, and note the corrections. This is a very mechanical process, as it combines some top-down ideas (eg: okay, let’s capture political inertia in Hygge by making players collect n numbers of the same card to play powerful policies) and bottom-up design by playing and reiterating.

ETA: end August. This is the meat of the game. We’re about four days behind schedule (because I spent too much time trying out a particular mechanic for Libria) but on track to catch up.

2. What should happen next

Typically, what happens next is that the cards get thrown into the design phase. Ie: art, templates, taking them from text to images we can show people. Design templates to look at for inspiration: https://graphicriver.net/card+game+template-in-graphics

While this happens, Navin and I will work on a single phamphlet that contains
a) the rules
b) a (very) brief primer to Witness: just enough that you understand what you’re supposed to do with the game (to wit, guide a society to survival).
c) host 3-4 sessions among us (on Zoom?) so we can have a playtest among those of us on the team internally working on the project. We’ll still be playing with squares of text while the art gets set in place, but the rules will be more solid and the effects of each card better defined.

Once we have a decent idea of how the game plays among us, and have ironed out any outstanding problems (ie: typically, this means stuff like one distrikt being too powerful, or certain events making it impossible for players to proceed, or ways where the game mechanics are unintuitive or un-fun) - then we should launch a public beta test.

This is where @owen’s magic comes into play. At this point, I should be working with Owen and be able to describe game flow, typical frameworks of play, important information in the field of play and contextual / visual cues - basically, everything the players need to play and be engaged.

While this happens, game goes into print run and promo (ideally).

Another thing to add: at the start, we discussed the pobbility of Witness game tournament outcomes actually being written into the history of the distrikts in Witness. We have designed the mechanics such that the history of policies played is both a) short and b) every policy is permanently in play once put down, forming an easy record of decisions made by each player in the game.

A designer / artist. To build the template and cards and to draw illustrations for the art (we can simplify the need for illustrations in various ways: eg: Uno manages with repetitive graphics)

*1-4 if we can get Libria running, but top-down policymakers don’t exist in a cyberpunk libertarian city; I’m coming up with some new mechanics to deal with that.

this may be helpful for the balancing (tech cards): https://www.drawdown.org/solutions/table-of-solutions

you can thank a human encyclopaedia by the name of @matthias

I believe it would be a good idea to build on the visuals for each distrikt that @michi1 developed. 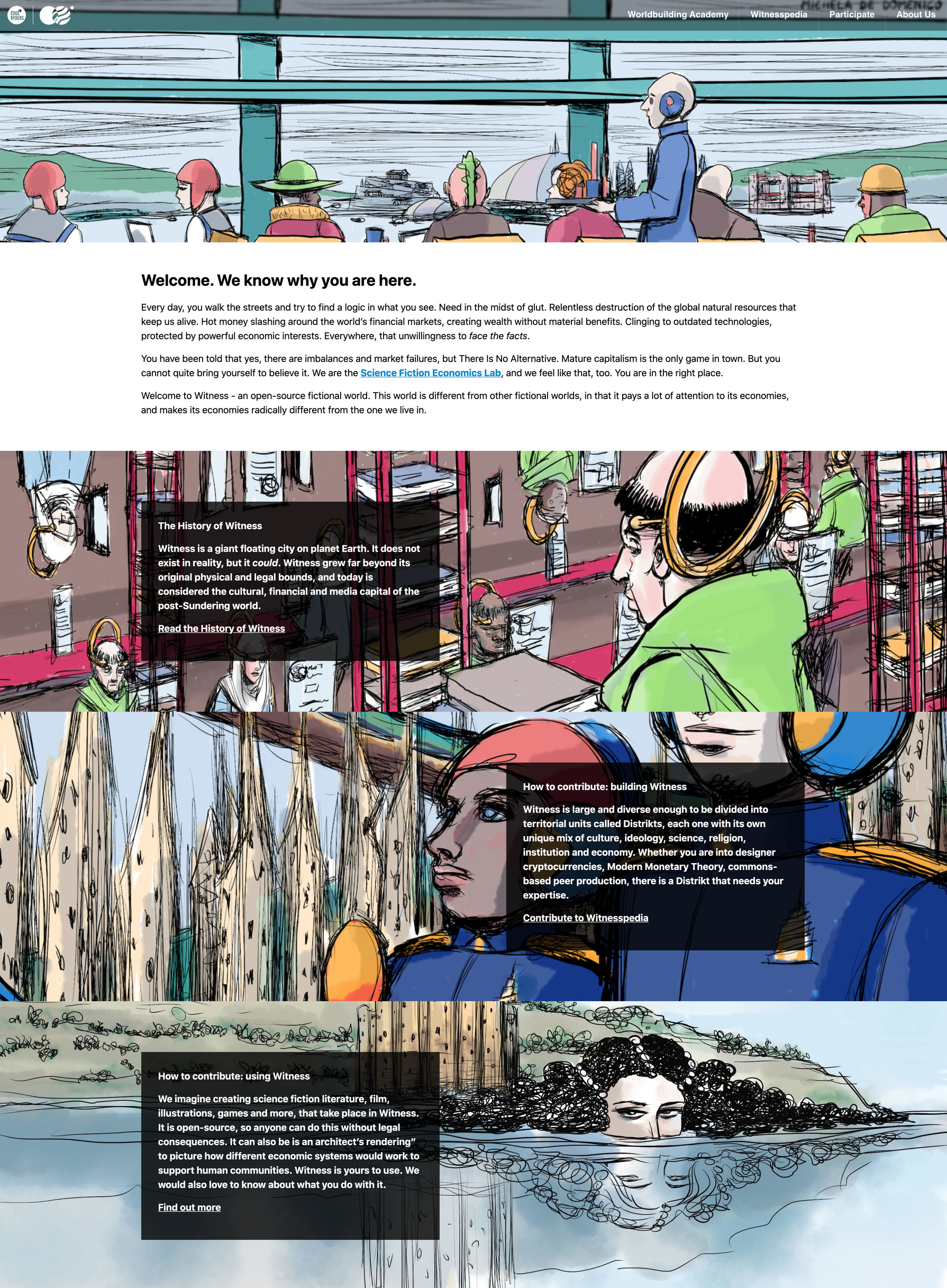 We could use them as world concept sketches from which illustrators and animators can depart. An approach could be similar one to the community challenge launched by 3D artist Clinton Jones - the stunning results of which you can see here: 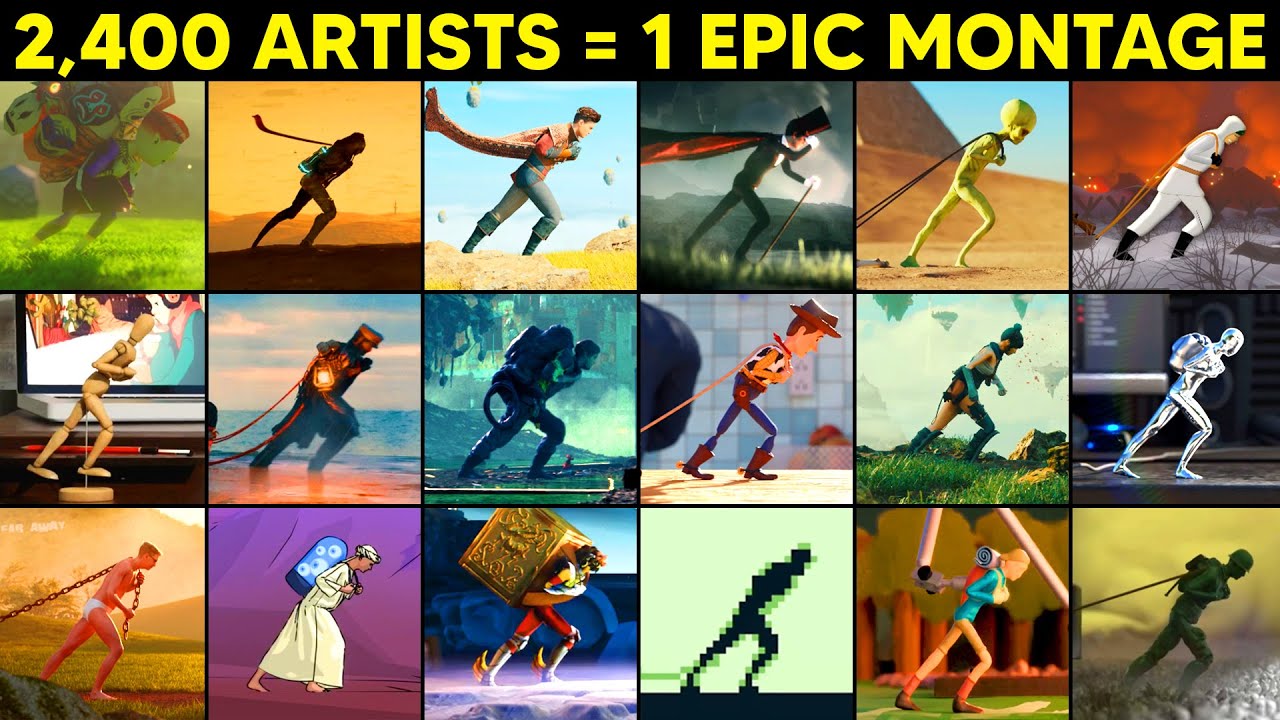 The visuals for the cards can then be derived from that?

Perhaps we could even contact Clinton to see if he might be interested in a collaboration (e.g we issue prizes for a witness centric round 2 called by him). Clinton has generously made the challenge starter package available to download here - Note to self: if we do end up using it I have to remember to find some way of supporting his work through e.g proceeds from the crowdfunding

What does everyone think?

After a number of play sessions, we’ve done some more fine-tuning and sorted out the basic gameplay loop. Now it’s a matter of tuning it (how much health you have, how many events you face, etc).

With that said, let me introduce you to the latest iteration of:

Each Distrikt now has an equal number of policy cards (15). I’ve reduced regen (because on our latest run we discovered that if you know the mechanics well enough, and you’re lucky enough with the first few events, you could set up a Distrikt that takes almost no damage) and made each Distrikt a little more interesting in terms of playstyle. On the events front, we’ve got 46 and Navin’s added a few benevolent events as well.

We still haven’t solved how to make Libria work: my most recent idea is to introduce a separate mechanic called Money that exists only for that Distrikt. Policies are Contracts that you buy from various companies for their services. It’s a thought. But for now, the game is stable.

Navin and I have playtests tomorrow (the whole day Friday) and on Saturday to tweak things and come up with basic documentation. Once that’s done, I’ll yob the whole set over to you.

Important: current game satisfies 3/4 of the eventual conditions we want to aim for over the course of the game’s existence

I think this idea of crowdsourcing the art is a good one. The cards themselves have enough flavor text that someone should be able to read the card, get a basic idea of what that Distrikt is about, and come up with something. It’s incredibly cool and the number of cards we have (46 events, 45 policy cards) is a good fit for crowdsourcing.

Alternate is, of course, Fiver it.

Hello @owen if you want to prototype something fast (card game or board game) people are using Tabletopia a lot lately there is a workshop area that has some built-in code so you don’t have to create stuff from scratch but just add the graphics and basically it will work. I didn’t experiment with that yet, but I see a lot of prototypes there.
Also there is TableTop Simulator but it’s more complicated since players need to download it, while Tabletopia is in browser

Hello @yudhanjaya I was trying to understand better the gameplay in general and the turn structure, is there an instructions file somewhere that can we can look at? If not no problem I’ll wait for the play-test

Yessir, will have this written down after this week’s testing. Right now we’re trialing three variants of rules and trying to figure out which one is the most amount of fun for the least amount of housework on the player’s end.

the challenge here is we need to have seemless documentation/connection with the edgeryders platform. If we do this well we can use our SSNA tools to make beautiful visualisations of the conversations and people can use them to navigate witness

pinging @Tineeka and @ChrisFarnell to have a look at the cards. Useful to good to harmonise the communication about the game and the cards with the game itself.

The original idea for the online app was to supplement the physical card game and provide a framework for documenting the gameplay. So it would involve scanning cards played to ‘record’ them, then gather input from the players on their decisions and finally post it to the platform.

This was the initial concept though, and could be subject to change.

The priority on my side is to build a database of the cards on the platform.

After discussion with @nadia, the online version will wait until the offline gameplay is fully tested and finalised. This makes sense to me, as it is not worth committing time/code until we have a fully working version of the card game in place.

Awesome, thanks for sharing

Thanks, this looks great. Should have some material to post on here by the end of today.

Ok, I see! I don’t see any API and I think they usually host everything in their servers so definitively not a solution for the final integrated version…maybe there is something in the UI that can be of inspiration…

Here’s my first pass at the Distrikt descriptions:

DISTRIKTS One page of each of the six distrikts needing a pithy one line (say 20 word) summary and longer 50-100 word flavour text. Avantgrid A society of survivalists, loners and hermits living out in the woods- alone, together. Budding off the side...

WEBSITE CONTENT Game Summary The Witness card game lets you build the perfect economy and government of your imagination, and test it against some very real world restrictions. Player Summary Witness is a playground for the mega rich that has become...