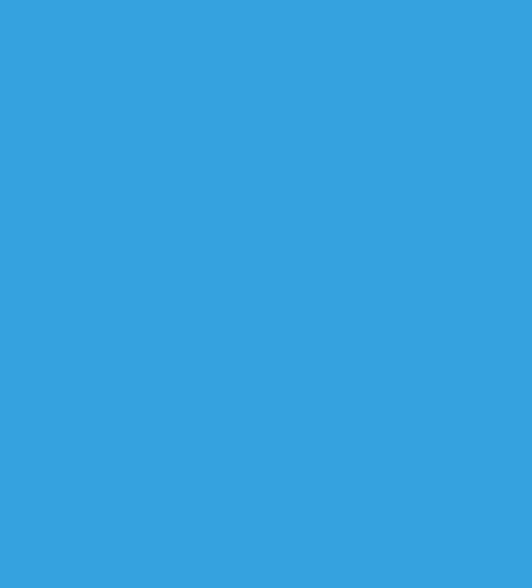 Edgeryders is working to extend the space of economic models that are conceivable and deployable to build a successful, fair civilization, while preserving the planet’s ecological balance Inspired by science fiction, we nurture and support new, radical ways to think about the economy and economic policy.

Deployable: There’s already a “mutant population” of economic agents that operate in the current economy, while aspiring to a more long-termism one. Edgeryders learns from these agents, in order to come up with policies to thrive and grow further.

Economists, politicians and business leaders, it seems, have given up on trying to imagine completely different economic systems. But we have not. And neither has a small group of brainy, visionary science fiction authors: Cory Doctorow (peer production and abundance in Walkaway ), Bruce Sterling (nomads + cheap open source technology + reputation servers in Distraction ), Neal Stephenson (phyla in The Diamond Age ), Peter Watts (tons of insights from biology in the Rifters trilogy), and others. We organize a meeting of minds where we can learn from each other what future economies might look like. And maybe even how we can help bring them into the world

Academia, tied down in publish or perish, is uninterested: we need a new space. So, we have partnered with EIT Climate-KIC , the European Union’s largest climate innovation initiative. Together, we are organizing a Science Fiction Economics Lab , to bring together SF authors, economists, technologists, activists and just ordinary citizens who care, like us, to to envision different economic systems. We are not interested in tweaks, one percentage point of budget deficit more or less. By “different” we mean radically different. And these systems need to be rock solid , not some kind of delusional fantasy good for another round of electoral promise.

With this effort we are working to co-create a template for re-energizing society’s capacity for designing paradigm-level reform ; help raise the awareness of the climate crisis as a carrier of opportunity and hope, and not just of disruption and dismay; and embolden would-be reformers. This space is what we are inviting you to get involved. In 2019 we prototyped the idea in a barebones format, and started building a community around it.