Coming up: a meeting with FEBEA and DG GROW on the New Bauhaus

Calling @noemi, @manuelpueyo, @Malcolm, @Sabine_B_Frank, @hugi and @BaobabUrbain: in a recent meeting with the European Federation of Ethical Banks (notes), we have been made aware of the European Commission’s New Bauhaus project. It is very early days, but they are in principle happy to be involved. They proposed to organize for us a meeting with the DG GROW person responsible for the project. I am curious.

What do you think? Anyway I am eager to restart the quest. If only the damn pandemic would go away…

I’m very eager, especially since Blivande have been framing ourself explicitly with Bauhaus as our benchmark internally for more than a year - way before Ursula von der Leyen started talking about it. I just wish we had a blog post to show for it - this is just from our meetings and internal documentation. Just two weeks ago I said in a meeting with people from the city: “We have high ambitions: We want to be a participatory and co-created Bauhaus for Stockholm in the 21st century.”

Cultivating creative collaboration in the arts requires a shift in how we think about categories. Traditionally, art has been isolated from other avenues of work. There are many reasons for this, including that artists require access to rough spaces to build in, which is often seen as incompatible with other uses. However, much is gained by a space that allows for cross-pollination between people of different skills and professions. Sculptors and engineers. Plumbers and architects. Painters and lawyers. Performers and computer scientists. Welders and scenographers. We believe that such a place is possible, and we are building it.

Absolutely ! This sounds like an interesting way to go for The Reef project. Count me in.

Thanks, Alberto. I just shared a Facebook post of mine about the New Bauhaus initiative with you - I didn’t make the link with The Reef at the time, but good idea!
I note the initiative will “Provide financial support to innovative ideas and products through ad-hoc calls for proposals and through coordinated programs included in the Multi-Annual Financial Framework.”

Good point, Sabine. Meanwhile, I may have gained a new Reefling… We’ll see.

I also noticed the potential in that practical phase of the calls, but it seems like we’d want to be involved already at the co-design and stakeholder meetings - where all the criteria and wording of the calls gets inspiration from. In this case, there would probably be ample space for ecological urban living! Hopefully that phase won’t take too long - stakeholder co-design is iffy

as some people around here know.

Well spotted Alberto, depending on the timing I might participate too,

Just came across this project: BedZED is apparently UK’s first large-scale eco-village, didn’t know about it but it’s been around for quite some time… 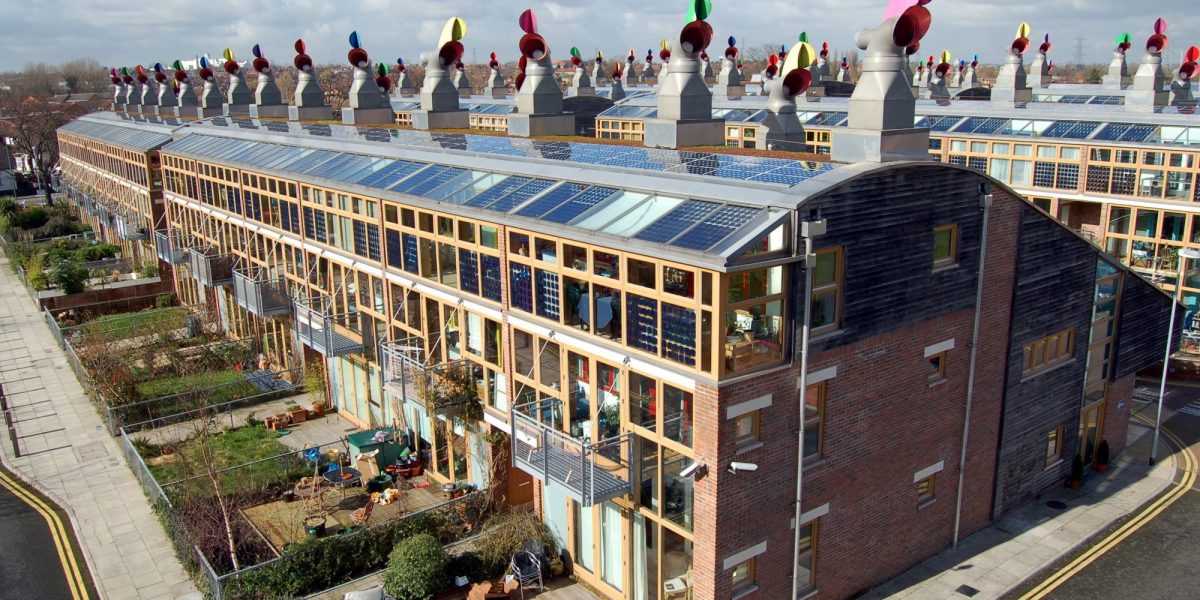 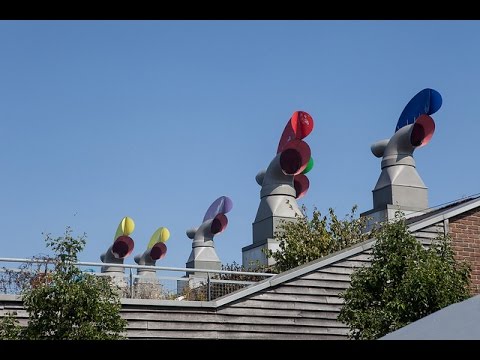 heads up thereef.brussels is malfunctioning.

@IvanC this is your chance to learn how to make a super simple website with the webkit.

Good catch. So, there is a “One Planet network” of real estate developers for sustainable housing. It’s not very thick yet, all I can see in Belgium are two consultants: Altimedes, that appear to be a carbon pricing outfit, and a Horizon 2020 project called BAMB. The coordinator is Brussels Environment – I fired an email to the (ex) project coordinator.

Just FYI, we are hosting a conversation using the New Bauhaus conversation kit, with Blivande as a focal point. Join in to learn the format, and we can host another one focused on either the Reef network or the Brussels Reef project? 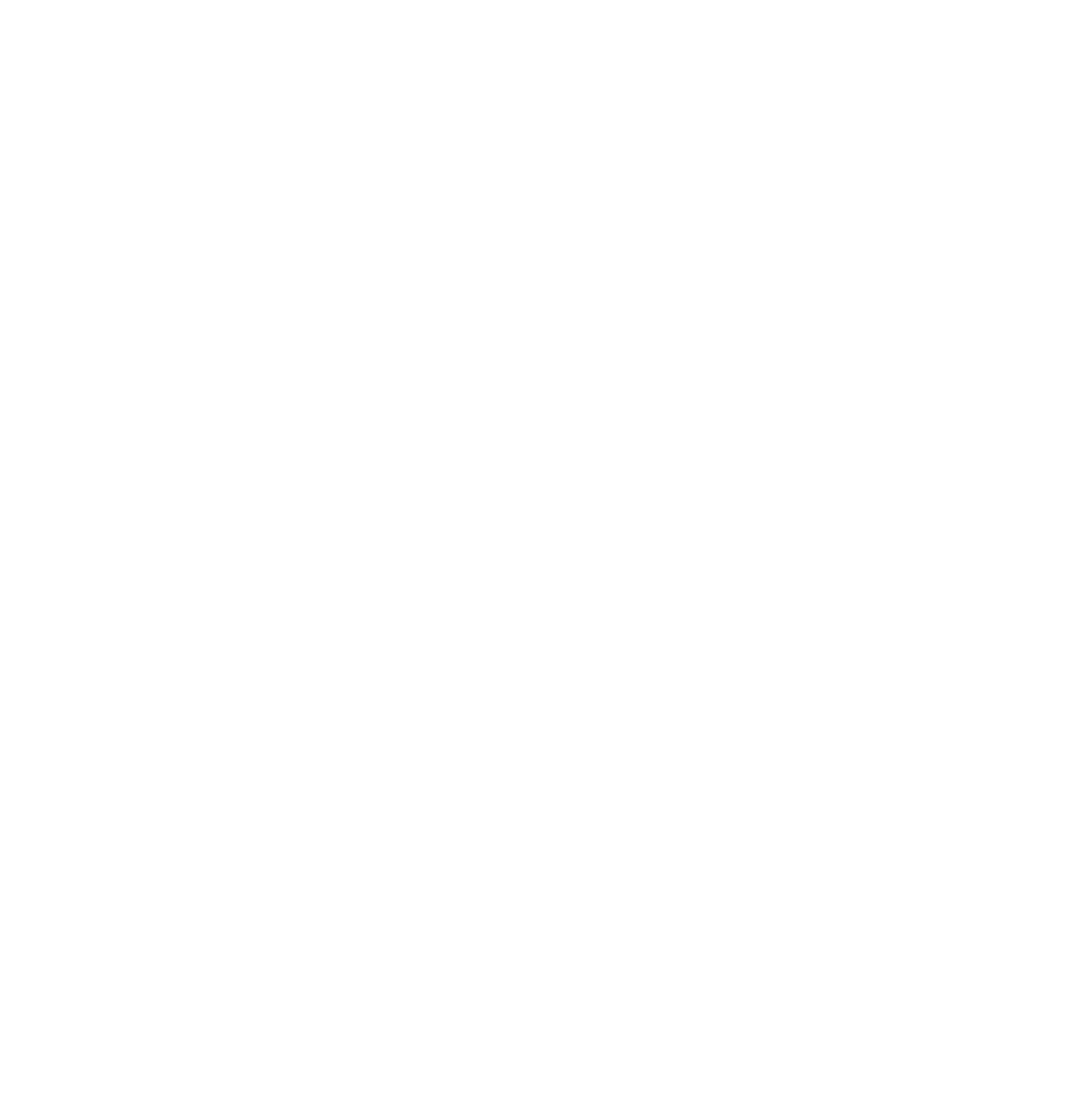 Invitation to discussion about Blivande

Blivande invites you to a (digital) discussion about community building, future prospects, and our personal and professional relationship to what we are doing for the community and for society. What Blivande has developed into, and is constantly...

Here is a general update for the benefit of @manuelpueyo, @Sabine_B_Frank, @Malcolm, @noemi, @BaobabUrbain, @irene_1, @hugi and myself.

One more update: Common Ground, the new cooperative by Community Land Trust, is being presented in an upcoming webinar on March 1st. Registration is here.

We presented the ER side and the projects that may be directly interested in a collaboration:

Alessandro Rancati has described some of the details of the initiative.

After the initial push by VDL, EC created a small unit within JRC dedicated to provide examples and case studies that can render the European Green Deal less abstract, “a positive “touchable” experience”.

This first phase is best described as the listening phase of the Commission. A sensemaking phase will follow.

There is still no clear vision aside the “positive and proactive push” towards aesthetics, sustainability and inclusion. Because of that in this moment they work on collecting ideas, concrete examples, contributions and experienced insights.
In the spring, calls for proposals will be announced looking for already existing and functioning places with qualitative relationships and interactions with their surroundings.

The methods developed and used:

What is still missing:

The process is a series of open and dynamic discussions which admit the contradictory. Interesting points for example may be the Solarpunk aesthetics – a good example of “new visions” and a connection to non dystopic SF.

In conclusion:
We are invited to open one or more conversations between NEB and ER (& our network) to better present the things we work on, develop themes and proposals and in parallel start looking at the calls for proposals
In Alessandro’s opinion there is a “huge value seeing groups of themes growing around NEB able to participate and contribute. The more interventions with inclusive, participatory projects arrive in this phase, the better.”

A good example is Eurocities project – it started with a meeting dedicated to their networks where one of the ideas was to work on new methods of citizen engagement. Some of the cities opened the citizen engagement sessions on aesthetical, socially inclusive spaces.
It implied practical things – how to organise a workshop, how to facilitate, how to present the contributions gathered on the platform – keywords collected (SSNA comes to mind) etc.

We just posted our documentation:

Summary and conclusion from meeting about the future of Blivande and The New European Bauhaus, 2021-02-11 EarthOS

Also posted on the Blivande forum. Introduction [image] Illustration by Lior Nønne Malue Hansen On February 2, 2021, House Blivande hosted a seminar to discuss how to create beautiful, sustainable and inclusive ways of living (formulation taken directly from the New European Bauhaus explicit intentions), partly with a wish of mapping out challenges and visions for our own community building, and partly to discuss what that could mean in connection to The New European Bauhaus. The discussio…

More from that meeting on the process from the EU side.

Who runs the process

NEB does not have its own budget, it is not a project, but rather a locus of coordination across different DG silos.

First phase is awards: acknowledging existing excellent experiences. A call will be out in April.

The second phase is delivery: support for five pilot experiences. Pilots need not be places, they can also be networks. There are also flanking measures “to build the community”. Calls starting in summer 2021.

They are using Sensemaker

. Could it be an option to pitch them a SSNA of their data? What do data look like?

@hugi (and all) I really like your project, it is clear and convincing. Also, it does contain a SSNA exercise.

Do you think we could swing a European version of it? With TEH as a partner, and possibly adding other partners more on the do-ers side, like FDCM? This, at the moment, seems the most concrete idea we have.

Do you think we could swing a European version of it?

I do, and I can work on it as soon as I am back from vacation, one week from now.

With TEH as a partner

Probably, yes. They already signed up for this one, so I don’t see why not.

possibly adding other partners more on the do-ers side, like FDCM?

Absolutely, FDCM would be a perfect fit. We might even want to think about adding a third partner from Eastern Europe to strengthen it further.

Today I had a meeting with my friend and fellow Salzburg Global Seminar alumnus Michael Peter Edson. He spent some time helping a European digital/cultural project figure out what NEB is (ping @hugi). His conclusions are:

There is still no clear vision aside the “positive and proactive push” towards aesthetics, sustainability and inclusion.

I predict that the interesting stuff to come out of the NEB will be what it inspires on national, regional, and local levels - rather than what is funded through the commission.

Blivande just applied with a proposal worth 250k EUR to this call, which is “partly inspired by the EU initiative New European Bauhaus”:

We are looking for innovation projects that produce proposals for what the attractive living environments of the future can look like. | Vinnova 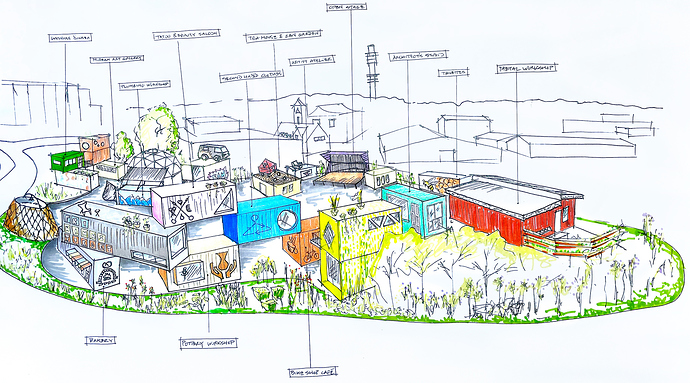 In a former car park in Frihamnen in Stockholm, the grassroots-driven organization Blivande will build a creative village for craftsmen, cultural workers, artists, and entrepreneurs. The place will be unique in its kind in Sweden and intends to pave the way for new creative ways to enrich attractive living environments with fast-moving and flexible modules owned by their users. Modules can be, for example, rebuilt containers, construction sheds, or RVs. By letting users own their modules, we give them greater agents as the area develops and changes, by moving the module if a site is to be developed, or by having the opportunity to sell the module and transfer the lease if their activities are terminated. Frihamnstorget wants to be a place with great diversity, and through the project, we create conditions for less well- actors to build their own modules that together build a creative ecosystem. The process is documented and the results are made open to be reproduced.