Long-termism in economic thinking: reflecting on the experience of the Messina advanced cluster 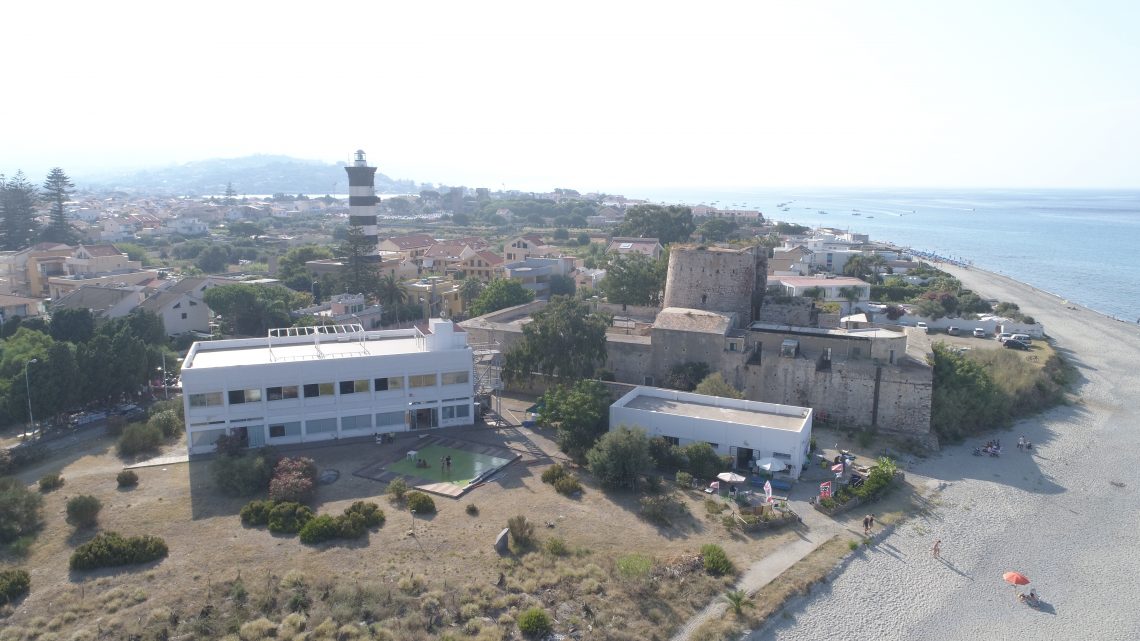 The Sci-Fi Economics Lab is getting involved in a EIT Climate-KIC programme called Deep Demonstration on Long-Termism. Our specific interest in there is looking at how to embed long-term considerations into economic thinking.

The DDLT team is preparing a webinar, and has asked participants for an element of inspiration. We have chosen an experience from Sicily, that the Edgeryders board visited only a few weeks ago. I present it below, in the format we are using for the webinar. Quotes are taken from my notes from the presentation they gave us.

A cluster of companies (many of which co-operatives), non-profits, research and art organizations, co-ordinated by Fondazione di Comunità Messina (http://www.fdcmessina.org, henceforth FCM). This cluster consists of 120 local enterprises, employing some 400 people, created or consolidated in the last 20 years in or near the city of Messina, in Sicily.

Who and what is involved? Who are the key players? Dynamics?

The process was initiated in 1998 by a group of local people led by a physicist; they started by creating a research centre called EcosMed. EcosMed took on the mantle of championing a specific vision for local development, and over time managed to get several other enterprises up and running and working together as a cluster (see below). In 2010, they leveraged a European policy (green certificates for producing renewable energy) and a national/regional one (a large foundation called Fondazione con il Sud was doubling capital to any Fondazione di Comunità being constituted in Italy’s Mezzogiorno) to create FCM as a superstructure. FCM also has institutional partners, like business associations and a cooperative bank called Banca Etica. FCM used its capital to give solar panels to whoever wanted them: they created a “people’s energy company” and installed 2MW of photovoltaic capacity. The green certificates made sure that FCM could then count on 20 years of subsidies; it thus transformed a pile of dead money into a stable revenue stream.

Why is this interesting? What is the edge of the approach?

From an economic point of view, the cluster made three moves which contain the seeds of long-termism.

What does this make you want to learn more about?

How do you get from zero to a fully formed cluster? The Messina fledgling cluster survived 12 years before FCM was launched, “with great difficulty”.

Can you imagine a similar approach for larger territories? What would it look like?

What assumptions are underlying the logic of X? How do they see the world? What does it mean for systems transformation?

One is this: starting in 1970, the speed of technological advancement is such that communities cannot build, around them, an appropriate culture and ethics in managing them. This creates collective stress in local communities. They are, however, marginalized from them, because technology’s governance happens at, and for, the global scale.

Another: as we know, our civilization is not sustainable as far as the consumption of resources is concerned.

And a third: financial power is more and more global, democratic systems have stayed local and are displaced.

Given this context, our foundation is experimenting on new paradigms for governance, the economy etc. Our key concept is that of limit. Our key resource is what we call human development. This happens by interlinking closely the productive, cultural and welfare systems. To do that, we bring to bear the territory’s capabilities. Part of this is talent attraction.

More specifically, we are experimenting with models that constrain the logic of profit maximization. The constraints:

The Messina experience is very rich. We are trying to establish a strategic partnership with them, but that has slowed because of COVID-19. One fairly obvious learning: to act effectively, change permanently the incentives to which players on the ground.

Our foundation provides economic resources to this territory, But it never funds projects: it funds permanent policies. Its pillars:

Link to our Deep Demonstration

Different components of the cluster address different AoAs. For example, FCM itself is about resetting the rules of the game through policy. FHO more about spinning new narratives, with the mystique of the Mediterranean as a koiné of commerce, knowledge and peace. ECOSMED took the lead on reforming notions of value.

We submit that the Messina cluster is a deep demonstration of long-termism. It is a micro-economy that thinks very long-term, and is able to survive, and even thrive, in a context of alien, even hostile macro-systems.