This week I have spent some time looking at SSNA data. My goal was to find out if there is any reliable way to identify posts that are interesting for ethnographers before any ethnographer reads them. The payoff of doing so are potentially large, because it turns out that annotations (a proxy of meaning, or semantic density) are very unevenly distributed across posts. We could make coding efficient by showing ethnographers only the ones with the highest predicted semantic density… if we could predict reliably which ones are those.

Here’s what I did.

I used the SSNA datasets from three projects:

Only the first one was completed. The other two are not as reliable, because coding follows posting at some distance. For this reason, some of the newer posts might be semantically very dense, and still have no annotation yet. In practice, the concatenated dataset with all three projects (8,512 posts, 10,146 annotations) behaves in a very similar way to its subset containing only OpenCare data (3,700 posts, 5,769 annotations).

Edgeryders APIs offer the following information about a post:

My code is here.

annotations and several of the quality metrics have exponential-ish behavior: their frequency counts looks more or less like a straight line on a log-linear plot. 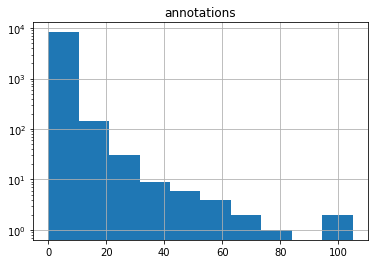 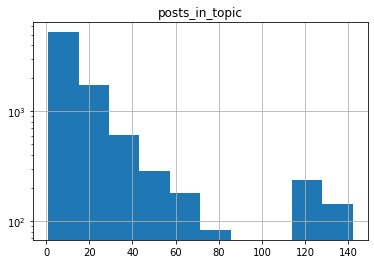 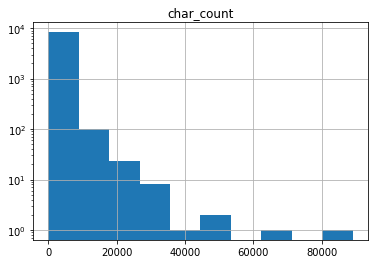 I find this surprising. Correlations go mostly in the expected directions, but they are lower than I expected. It seems that semantic density as perceived by ethnographer is only weakly correlated to measures like reads or quote_count, which arguably represent quality as perceived by participants in the conversation. That said char_count is far and away the algorithmic indicator with the strongest covariance with annotations.

Conclusions and next steps

The length of an individual post (but not of the topic that contains it) has a robust and positive correlation with its semantic density. The long form is simply more conducive to coding. By implication, SSNA projects would do well to encourage thoughtful, long-form exchanges over rapid-fire, chat-like ones.

As a next step, we could

Would there be an ideal, or at least desirable, length to a post? Your post above qualifies as a long post. And it is substantive - I even looked up “heteroskedasticity.” The content brings some new intellectual capital to the party. It is a valid example of your conclusion.

I followed the details as much as i could, but I have to admit that I must rely on your interpretation since I can’t seem to make one of my own. But again, if there is a sort of “golden mean” that one can shoot for, would it encourage more of the same?

Does this include posts + comments that weren’t coded at all? From experience, the posts with many replies are either highly useful or not useful at all (because they are planning posts used by community managers) — could the latter be confounding? 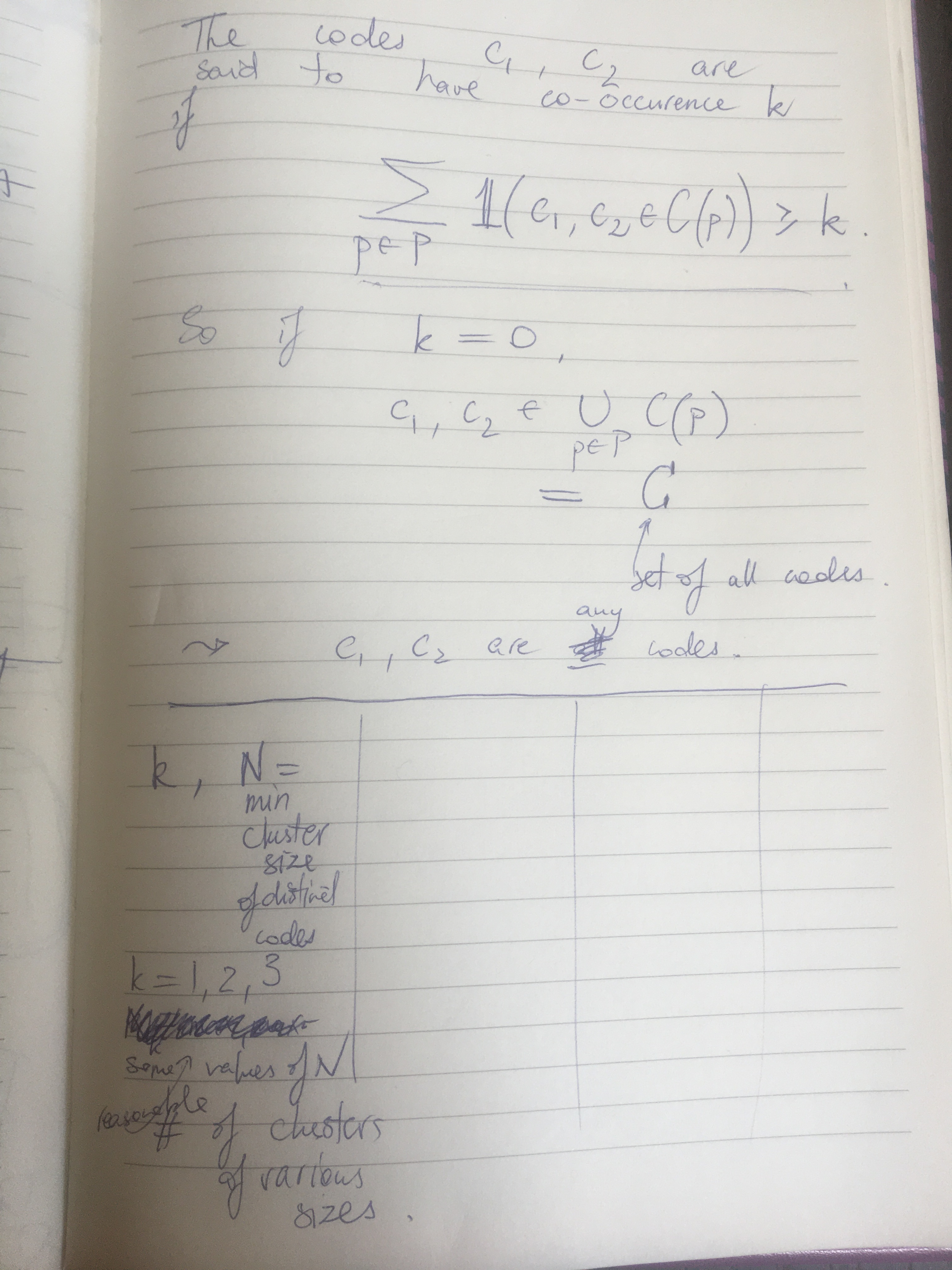 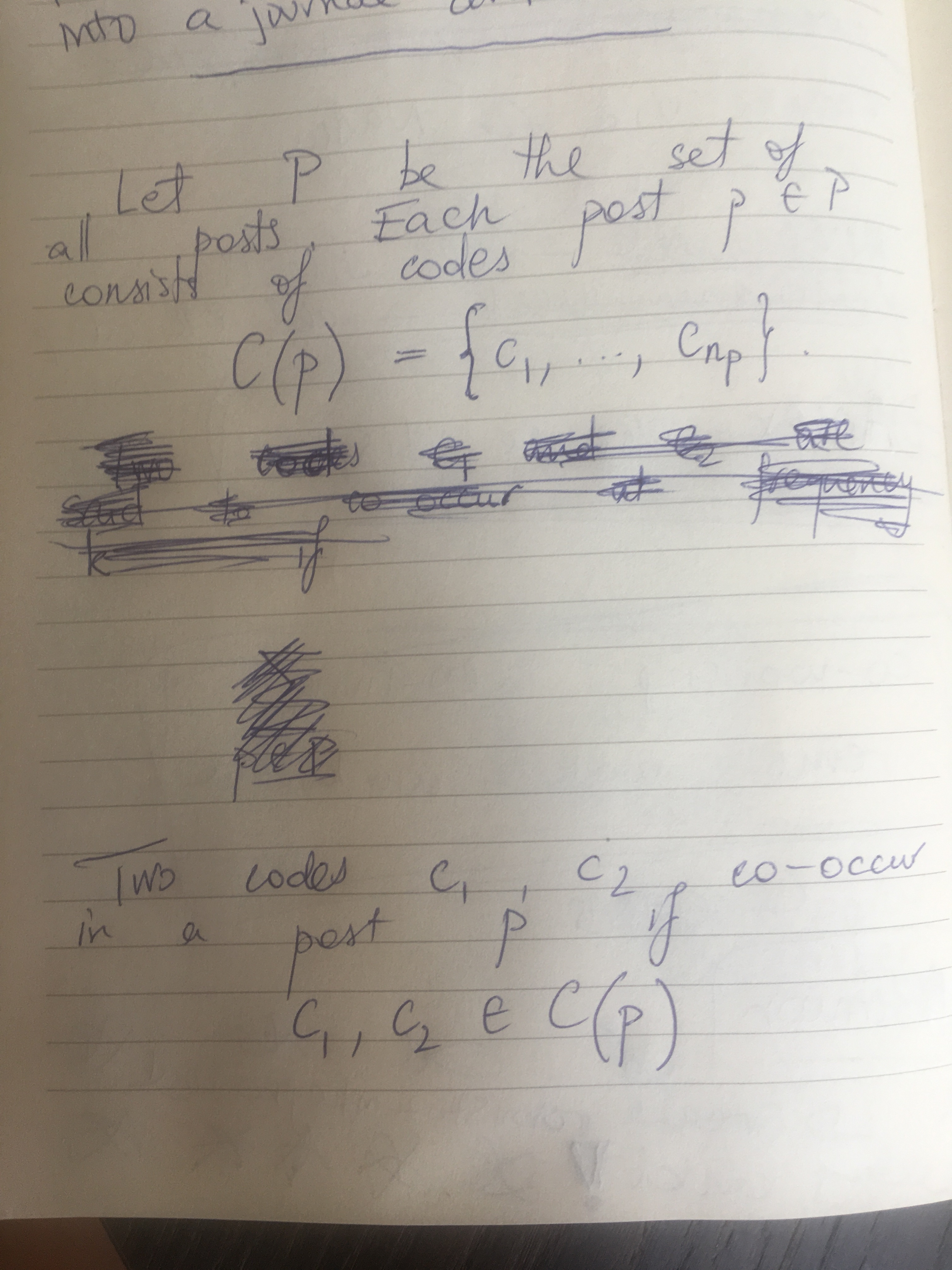 ^what happens when you give your mathematician partner a casual tour of Graphryder/OE.

Immediately, he was interested in the clustering — for each project, how does the number of nontrivial clusters change with the value of k.

Should definitely bring him to the next Masters of Networks…

Does this include posts + comments that weren’t coded at all?

Yes. All posts in the corpus are included. In Discourse parlance, all posts of all topics with the #ethno-opencare tag.