To explore and build on the ideas that come out of Witness, our community of writers contribute stories about the city and its distrikts. What makes Witness such a rich and fascinating sci-fi world is that it is truly open source, and we want as many storytellers and artists as possible to help build it. By contributing a story, you make the experience of living in this world come alive.

In a world where it can feel like politicians, economists and business leaders have stopped trying to imagine an economic system other than “late stage capitalism”, the SciFi Economics Lab has been launched to argue that alternatives do exist.

The Lab takes its inspiration from science fiction, not just as a flight of fancy, but as a space to use storytelling, games, artwork and discussion to try out ideas and solutions that fallout outside the mainstream orthodoxy.

Within the SciFi Economics Lab, Witness is the experiment. A mega city floating the oceans of a post-climate collapse world, Witness is divided into “Distrikts”, each with their own culture, ideology and economic systems. Every distrikt is unique, independent, yet interconnected with their neighbours.

We want to see Witness’s distrikts from every angle- both how they are administered or governed, and what they look like from street level. How are ordinary people’s lives changed when their life isn’t governed by chasing a per-hour wage to feed a conveyor belt of bills? What are the alternatives? What could they achieve?

These short stories are “catalysts”, openings that help introduce the setting and can be taken to inspire a wide range of different ideas. Enjoy!

“My voice is silent,” Medea said. “Nobody will know I was ever here. But I come carrying Verbum Dei, and that is your ship’s soul. You will begin writing your liturgy"…

A Hill To Die On

“In the Assembly, she would have been gently shepherded by now into the nearest commune that could take her in, given a hot meal, a change of clothes, a shower”…

“In the Covenant, they had a minimally invasive procedure that only took three hours. In Hygge, they had managed to do over 80% of the procedures in one hour."

“The kitchen operates as a fully functional chemistry lab, with all heat and cold applications directly powered by concentrated solar. Pipes with hot oils at 300 °C…"

A Trick of the Light

It can’t really take this long, thinks Lily: any processor hooked up to the State Machine must deal with far bigger datasets than the one visualised in pulsing light on the glassy touchtable in front of her.

Witness has its own online forum, animated by a global community. To join it, simply head here and reply to any topic. You will be prompted to create an account on the edgeryders community platform (edgeryders is the organisation behind the Witness initiative). 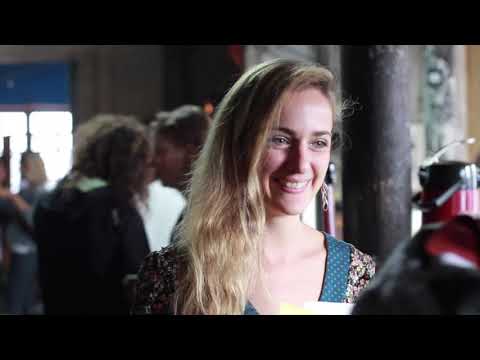 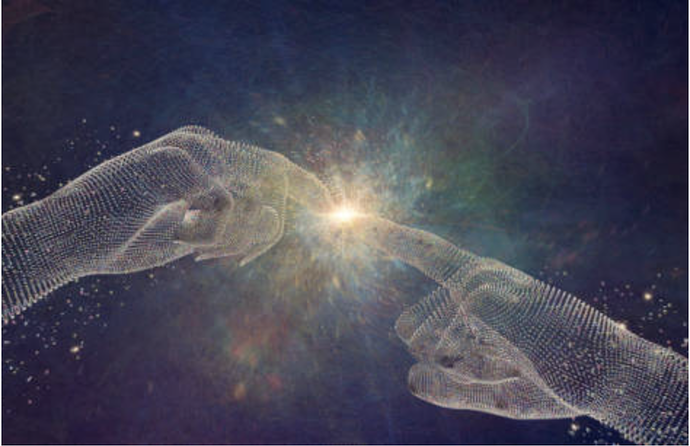 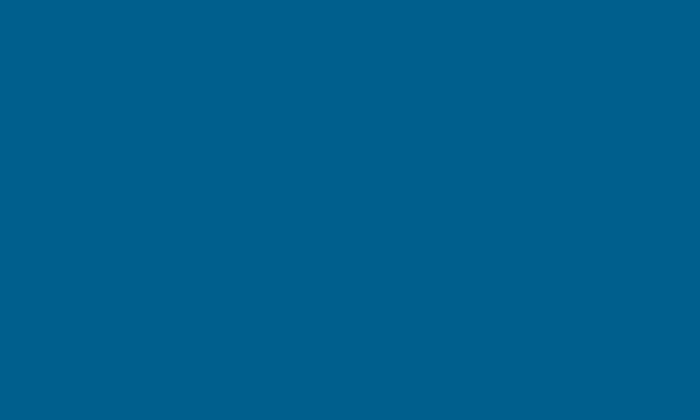 @federico_monaco there is a nicer page with a good overview where you will also find the podcasts: https://start.edgeryders.eu/page/16412