Your opinion on how we should develop this world

We would like to get your thoughts, input and feedback on how this world could develop: 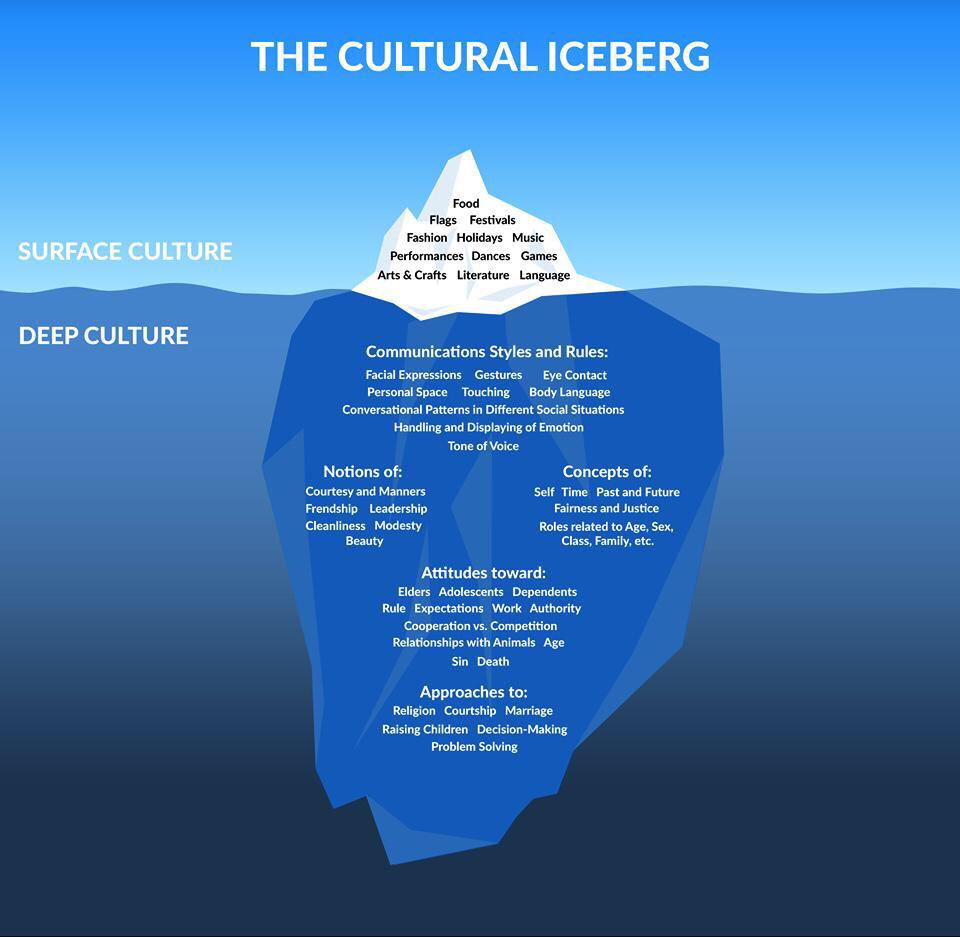 This made me think of Fons Trompenaars “Riding the Waves of Culture”- it’s a business management book (non-fiction) but a potentially useful reference/stepping off point if we want to try to ground in what we understand about human behaviour (Zoe’s point on the webinar).

My thoughts are quite extensive, so I will give it a start by answering the explicit questions.

I have been thinking about language for many years. My ideas about it are quite extensive. What I propose does not exist yet, but I have roadmap for how to get there that is feasible with existing open source software. The roadmap involves several levels of software development coupled with concurent community of users building. It is a growth process needing a dynamic equilibrium between those two poles.

The central idea is a form of Interlingual machine translation similar to UNL but with the significant difference that the pivot language is not fixed (and centralized) but dynamically extensible in a distributed manner. How to implement that is part of the roadmap, no miracles are needed, just work.

One reason that makes that possible is another big difference (with all machine translation programs that I know of) : the software does not translate preexisting text. The input is transactional. If the software does not “understand” a part of the input (that is to say cannot unambiguously translate it in the Pivot_language), it asks questions until it can. (For the user this works somewhat similar to a spell or grammar checker)

That difference is linked to another big difference : the purpose is mainly to be a tool for discussions (at all scales) : a tool for mutual understanding between agents having different backgrounds. Not translation of static “dead” texts. So there should be enough motivation to do a little work on the input.

This is an example of what “dynamic growth process” means : when the program has had to ask questions, it learns from the additional input. And what it has learned can propagate through the system, so a next user in a similar situation can be understood without questions. Pioneers (and pioneer communities) do the work that makes it easier for those that follow.

An example of development levels : at the start it will be text, voice would come later.

Language is at the root of human society it says all about us and how we think and feel about those around us and the world in which we live. It is those difference in experience and ability to communicate them from generation to generation which makes us so unique. In the advent of new technology where we have voice recognition software people will hopefully be able to talk in their own language and computers translate in the cultural context of the language.

More importantly the iceberg concept is similar to that used by mediators and those involved in conflict resolution and concensus building where we will learn new skills for listening and understanding below the superficial down deeper in the psyche to the heart of those things we value so we communicate at a level where there is a common language moving from POSITION to INTERESTS down to NEEDS.

@nadia also the multilinguality of whole Edgeryders could get some boost from such fixed or distributed models. Make an experiment?