"Ad universos homines". A hackathon on archaeological open data: an idea for European Capitals of Culture? 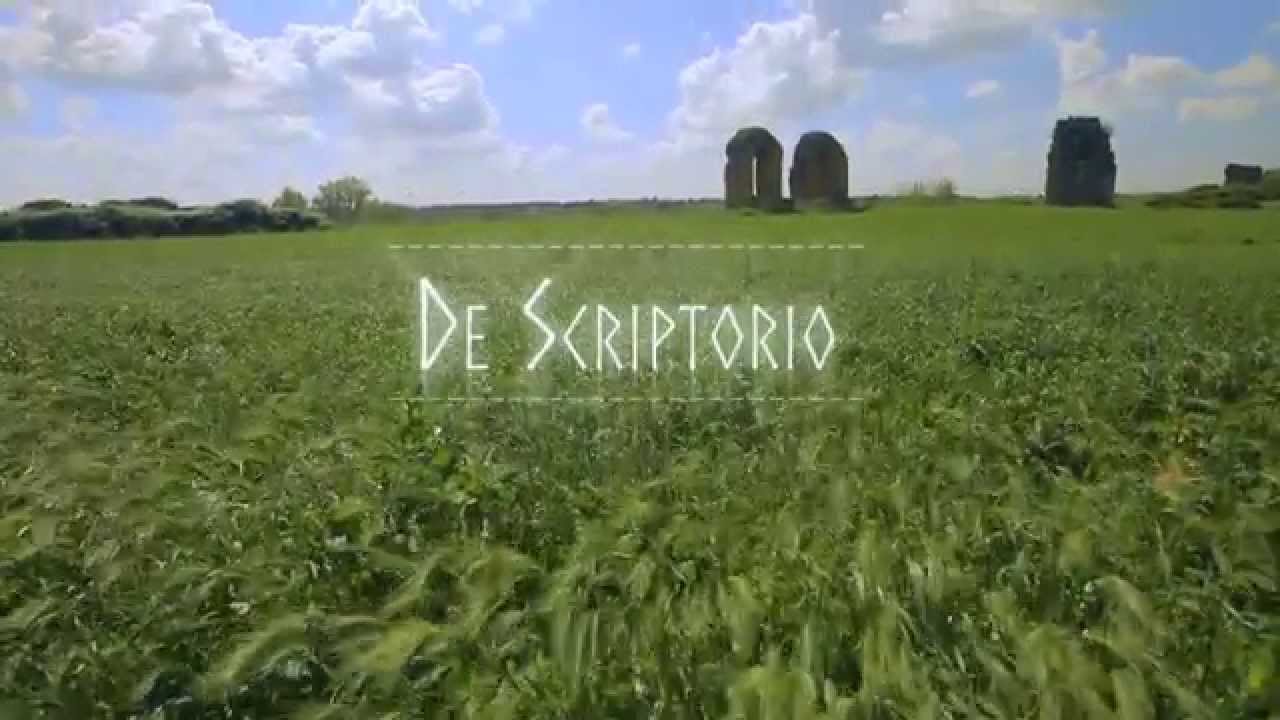 I am the director of an Italian government project called OpenPompei, trying to encourage a culture of transparency, open data and civic hacking in the Pompei area. Modern-day Pompei, of course, contains the ruins of the ancient Roman city of Pompeii; it also contains many other things, including an aggressive presence of organized crime, so the project is not exactly a walk in the park.

But open data and transparency are a powerful force. Despite many cultural resistances, we are making progress. Our most important success so far is probably the open data portal of Grande Progetto Pompei, a very large scale government project that allocated 100 million EUR to the area – mostly to preserve the Pompeii dig and the services thereof. We started releasing financial data on how this money was spent, who is winning the tenders etc. back in September 2014, and have kept the site up-to-date; additionally, we organised citizen monitoring initiatives, worked with local schools to explain the importance of open data, and convinced the Pompeii superintendent to open the site to the fabulous Wiki Loves Monuments initiative (Italian law requires an authorization to take pictures of cultural heritage landmarks).

In 2015, last year of the OpenPompei project, we decided to up our game. We forged an alliance with the tiny, but brave and potentially hugely significant scene of open data archaeology. These guys are really marginal, now. But they hold the keys to a sweeping change of the guard in archaeology and cultural heritage management. They can do computational research that sweeps across many digs, as long as they have interoperable data models. They can do 4-D maps (in fact, they have to do them, because you in archaeology you reference artefacts not only in space but in time too!). Soon they will be all over the journals, develop augmented reality experiences for the visitors to the archaeological sites, and start getting the top jobs. If they have an open mentality, they can really help making cultural heritage open. And open culture is powerful, inclusive. It frees up interaction with cultural heritage and history, and makes everyone a protagonist of history’s great tapestry.

So, first we organised a “school of open archaeological data” in Pompeii (inside the actual dig!). We called it STVDIVM, thinking English is great but it would be fun for the open archaeologist to reclaim a dead language, Latin, as their cultural signifier. That went well: the enthusiasm was palpable. Very few archaeologists can code or data crunch, but man, are they ready to learn!

Based on that experience, we are now taking yet another leap of faith, and dreamed up the first-ever archaeological hackathon, held (again) inside the Pompeii dig. We called it SCRIPTORIVM, because we can and because by now Latin has become a sort of badge of honour. SCRIPTORIVM’s minisite has the navigation interface in Latin, and its video trailer is in Latin too.

I guess I am sharing this experience here because it is yet another edge, one that almost no one is thinking about. And also because many edgeryders from Southern Italy have been working on Matera European Capital of Culture 2019 (and won!), and now there is a crowd in Bucharest thinking about maybe becoming European Capital of Culture 2021, and we are talking of something called the Edgeryders Culture Team. To all of you doing culture, my message is: do open culture. Steamroll anyone trying to play gatekeeper, disrupt entrenched cultural élites and make it all about the people. Culture is  meant to be for everybody, ad universos homines. This fantastic post by open archaeologist Gabriele Gattiglia says this better than I can (and uses more and better pop culture references!).

And if you want to see what an open data archaeological hackathon looks like, come to Pompeii on June19th and 20th. We will have tracks for data geeks and no-previous-experience-required tasks. If you like it, well – you can always organize your own, and make it about your city’s (or your country’s) cultural heritage. More info here.

The edge of the edge

Wow, I only now found the time to read and watch this, it’s truly inspiring, thanks for sharing @Alberto!

The latest debate I’ve been following from afar in terms of culture copyright is the movement for freedom of panorama - a law which prohibits taking photos of public spaces. In Romania same as in Italy, this law is still prohibitory:

[The following are permitted] “(h) the reproduction, to the exclusion of any means involving direct contact with the work, circulation or communication to the public of the image of an architectural work, work of three-dimensional art, photographic work or work of applied art permanently located in a public place, except where the image of the work is the principal subject of such reproduction, circulation or communication, and if it is used for commercial purposes;” (source)

Does anyone here in Bucharest know the Copy Me folks? Maybe they would like to get involved, let me check. cc @Alex_Stef, @baditaflorin?