Citizen experts of Belarus to the rescue: the #UNDPlistens workshop is today 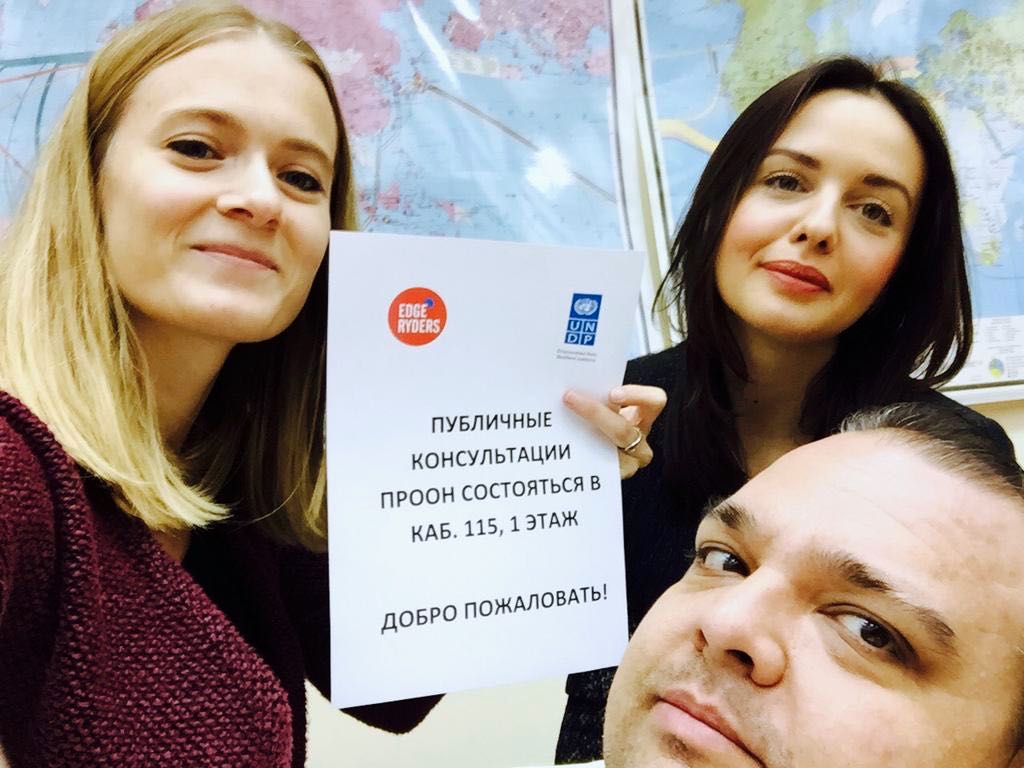 Belarus might not seem like the obvious place to drive an advanced citizen participation experience. But United Nation Resident Coordinator Sanaka Samarasinha and his collaborators had the vision, and the vision was right.

Sanaka and I discussed it first over a year ago, at a UNDP innovation retreat on the shores of Montenegro. I listened, fascinated: Belarus has a highly centralized governance style, as far from the Edgeryders way as possible. It seemed like a terrible fit. On the other hand, many young Belarusians are inventive and passionate, and they get amazing results in conditions that can be far more difficult than those of their Western European counterparts; UNDP had got a foot in the door of citizen participation with the MyWorld survey, that had almost 9,000 participants in Belarus (and over five million worldwide!). And even sections of the government seemed willing to engage and learn.

And so we took a deep breath and dove in. We did a prototype – what else? Lightweight and cheap, with a barebones team made of open hardware hacker Vinay @hexayurt Gupta, Belarusian-Dutch social entrepreneur @masha_cheriakova and myself, we went in in August 2014. We got to meet inspiring, brave young Belarusians like Lesya, Ludmila, Mikhail, Aliaksei, Yauheni and many others.

And we got lucky: UNDP brokered a deal with the Research Institute of the Ministry of the Economy. They are helping to build a policy document called the National strategy for sustainable development, which has a very broad scope and includes things like inclusion of people with disabilities and social innovation. The deal goes like this: if UNDP drives it, they are ready to welcome a civil society position paper as a contribution to the National strategy.

Belarusian civil society is not used to this kind of interaction with its government. For many reasons (many Belarusians have mentioned to me their country’s tormented history: it lost a quarter of its population and practically all of its élite during World War II), equal-standing partnerships between the civil society and the government are very rare indeed. We thought we could facilitate the process a little bit by organizing a workshop in Minsk, under the aegis of UNDP, where the position paper would be drafted.

The workshop is today. Apparently we have a full house. You can follow it on Twitter via the #UNDPlistens hashtag – though Belarus does not really do Twitter all that much, and a lot the tweets will be in Russian. Wish the Minsk crowd luck, and cheer it on! They deserve it.