The past year I published on opencare a story about PUNTOZERO, a web lab for healthcare professionals I developed as project for the University of Parma. 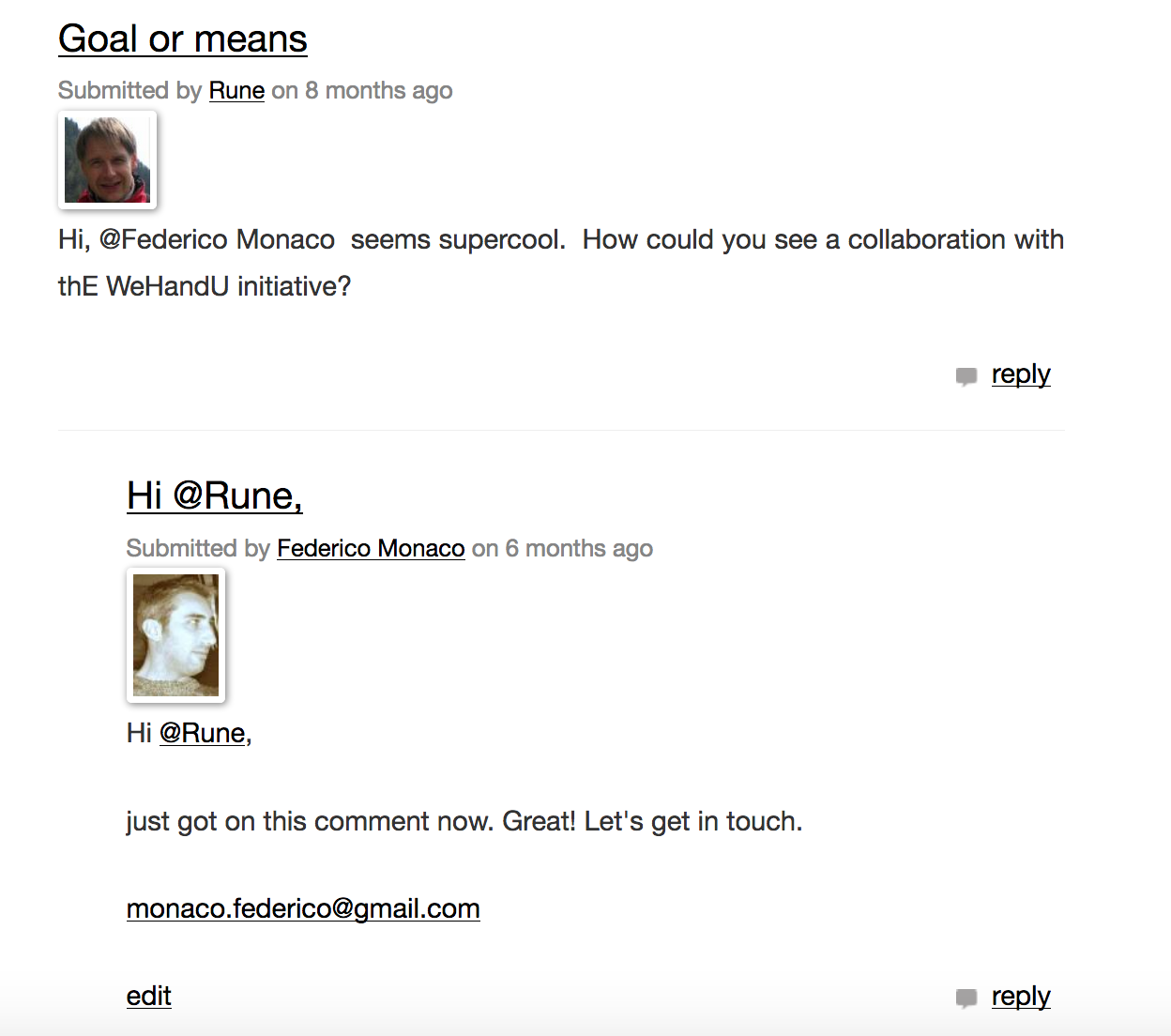 Only after some months I came back to check the post and i found that someone ( @rune ) replied with a comment. So, I got in touch with Rune and planned to meet at Master of Networks that took place at WeMake in Milan.

We could discuss for long and shared many points of view.

Since then we have been talking about a common little project and how to realize the shared idea of open care to involve and empower patients. We even agreed on writing a academic paper together.

Thanks to the digital ethnography the first results of the network analysis were the metrics about involvement of users. Opencare staff users were the most present and with a higher number of posts and comments.

The most active two persons on opencare infrastructures, but not from the staff, were @federico_monaco (ranks 7th by in-degree) and @rune (ranks 13th) (for further information check: https://edgeryders.eu/en/opencare-research/the-wonder-of-open-notebook-science-opencare). 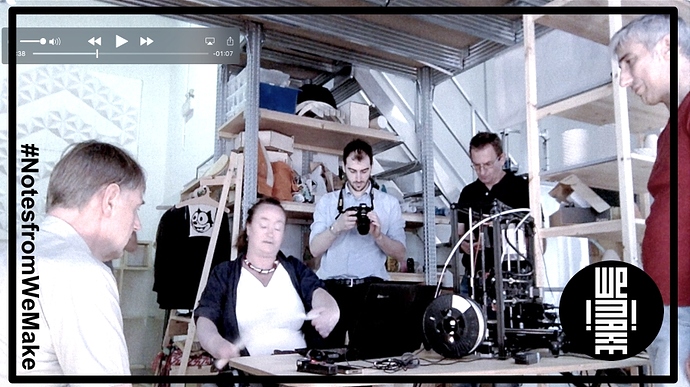 The involvement of Federico Bortot- @frankie_bortot - an engineer interested in 3D printing and open assistive technologies could bring in useful skills. The discussion grew as the project about how research could benefit from such breakthrough experiences, especially in the field of assistive technologies and scalable manufacturing. Enrico from WeMake has brought support and enthusiasm in printing assistive prototypes like the one you see in the above picture.

Now, we are collaborating online (Google Calendar and Google Docs mostly) and offline, meeting quite often at WeMake to design and deliver a local project with common goals…more to come 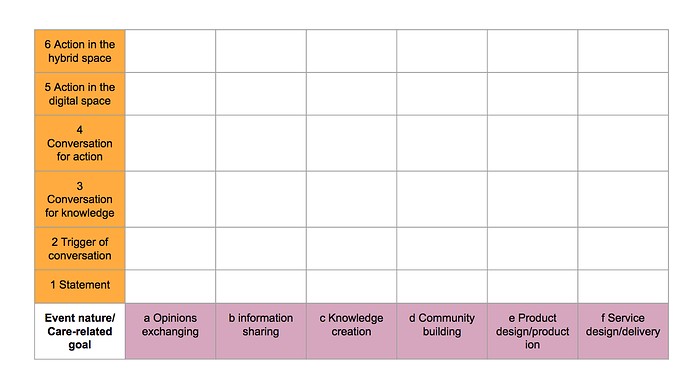 Is interesting to remark that we are -more or less- following the trajectory represented in the matrix developed during the meeting in Geneva, with the different steps going from 1A to 6F.

@federico_monaco so you’re turning into quite a community manager and blogger, and nicely complementing the work which has been done online and then offline in opencare.

It’s through observers and active participants like you that we can make a few steps back and on the side to realise the “potentiality” of it, as Ezio would say :-)) So do you think @rune 's and your involvement in opencare can actually lead to coagulating a project around your ideas on patient centered assistive devices? No matter if that turns out to be the ambitious physical lab (WeHandU), the research paper or simply tinkering around WeMake… I think it’s valuable insight and thanks for allowing the rest of us to witness and process this as data to support other collaborations in the future. See you soon!

Hi @noemi thank you. There is so much going on and is so interesting tracking and reporting between the theory and practice, online and offline.