Are you new to Edgeryders? Say HELLO and meet others!

Wellbeing in Europe is entering its 3rd year, with a community of more than 300 contributors ! In 2021, this is where we welcome new community members from Poland, Serbia, Czechia, Germany and from all over Europe. A warm welcome from the team, here are our stories

Researcher at Charles University, Prague. Tries to understand how people think and talk to each other to be able to do it better himself.
Lékařův pacient nebo pacientův lékař?.

Community manager. Has ‘‘a background in journalism, social activism, tech and art, so I enjoy the multidisciplinarity of the Edgeryders a lot.’’
Witam wszystkich.

Community manager!
I grew up in post-communism in a fractured generation. Each with its own bubble..

Engineer and designer, Nadia is a co-founder of Edgeryders and leads the team in community outreach and engagement.

An anthropologist with a research focus on the social impacts of digital technologies. Has extensive ethnographic research experience both online and offline, in both public and private sector, focusing on the power of participatory communities to facilitate transparent, efficient solutions to public problems.

Send a short message to introduce yourself!
My name is Daliborka Popov, from little village in Serbia. I am 37 years old. Single mom, worker, farmer, artist. Bit of everyting. Trying to save the village, to keep the nature clean and alive. Trying to live life on my way and to leave a mark in this big world, for future generations.Love nature, very much. Love my village, and feeling sad because of the situation we have now. I really hope that I will find a way to keep young people’s to stay. I really hope for changes, that we will finally realize that we need to get back to good track of our life’s on Earth.
Love photography, love to catch the moments. On my way.

Hello @Daliborka, it is great to meet you!
Looking forward to read your story and connect you with other people, and appreciate that you were willing to write in English.
In any case, feel free to use Serbian whenever you want on the platform. Most community members are not English native speakers anyway. We use English to understand each other, but we respect everyone’s language. If needed, we will use Google translation to ‘read’ you

I am happy because of this opportunity,it means a lot to ‘’ my ‘’ story.I will work on my english knowledge, it used to be better a few years ago. English, Hungarian and Serbian, somehow we will understand each other

Hi @Daliborka!
This is perhaps my very first post here on Edgeryders after hanging around here since 2018.
I just write to say that I really liked your post in Wellbeing in Europe. Well written and such an important story to share. So thank you.

I am glad to hear that my story brought out this reaction from you!

Hi @Murkas, welcome from me too! Glad you decided to say something

Are you feeling inspired to share a little about yourself? What brought you to Edgeryders?

Waving from Brussels in the strangest January of them all…

Hi everyone. I’m a sci-fi writer from Chicago.

Nice to meet you Bill, and feel free to link us to any of your work or interests! I suspect you’ll be in great company in the Economic Sci Fi discussions here on the platform!
Waving from Brussels,

Nice to meet you too, Noemi. I’ve participated in one and truly enjoyed it. Since I’m lazy I have all my internet stuff in one place at BillMcSciFi.

I’m a librarian, always happy to meet writers. I think I read on your website that some of your work has been published. What’s your experience with this, how easy or hard it is to publish books in your community? Does it entirely depends on you and your finances or are the publishers open enough to everyone? Also I’m interested to know more about how do you promote your work now with the Covid situation happening, are public events/literature programs being organized with audience or you do it all ‘‘digitally’’ ?

As of right now I do everything digitally. I’m lucky to have a few literary agents who like me and include me in their events. As to my books, everything is published. I don’t self publish anything. In my case Azoth Khem knew of my writing and reached out to me. I’ve been with them for five years now and am happy. That said, publishers are always looking for new content. If you go to Authors Publish they constantly have companies posting what they need.

One thing is true, people are reading more at the moment.

Send a short message to introduce yourself!
Hi. I am Slavko Knezevic from Serbia.

Very nice meeting you and thank you for your generosity and courage to share a personal story!
I will leave a comment on the story page and for whoever is reading - head over here and read something very real:

Fire Walk With Me Wellbeing in Europe

Fire Walk with Me*: Mental Health Issues in a Serbian Rural Community and the Importance of Having a Job By Slavko Knezevic My name is Slavko. I live in a small village in Serbia. The *Fire Walk with Me is a reference to one of my favorite movie directors, David Lynch and his 90s TV show, Twin Peaks. I know every episode by heart, every sentence and every scene, without exaggeration. I am a true fan! I am also diagnosed with obsessive-compulsive disorder (OCD). I grew up in a family with chal…

Thanks for replying, Bill!

It would definately be interesting to address the subject of the overal impact of COVID-19 measures especially in fields of art and culture.

In Serbia, for example, the plan is to digitalise the cultural institutions (libraries, museums, archives, theaters and such) in the next couple of years. Right now many are not digitalised, except the ones in bigger cities. The challenge lies within small town or rural communities. Serbia had lockdowns and police curfews last year. Many cultural institutions were to transfer their acitivites online and some of the staff is still almost digitally iliterate (again, mostly in rural communities). Not to mention the equipment . And arts and culture always had a small budget. Last year, the Ministry of Culture and Information got 0, 73 % from the budget and after the budget rebalance in July 2020, it went down to 0, 49 %.

During the so called relaxation of the covid19 measures, caffees, restaurants, night clubs and sport events were allowing almost mass gatherings and public events and were relatively free to continue their main activites. Almost everyone, except libraries, museums and theaters. Using the library I work in as an example, this directly led to decline in library membership and usage of library services for 50% .

If one would only look at the statistics, at least in Serbia, it could read that people read less than ever. But the reality is that this indicates a different problem.

Have a great weekend!

One of the artists I work with lives in Serbia and has kept me up to date. She lives in a rural area and her church claimed that lockdowns lead to lesbianism. As far as I could tell she was looking forward to that. Other than that, yeah, arts and service industries are getting killed. I hope this finds you well.

Send a short message to introduce yourself!
Hello!

Today I am sharing my story and I am curious of your stories.

Welcome @Slo-wik, where are you from? I’m looking forward to read your story,

I will recommend others after I learn more about your interests

Send a short message to introduce yourself!

Send a short message to introduce yourself!
Location
Plzen, Czechia

Bio
Researcher, journalist, psychotherapy trainee. Provided with blue collar experience in the UK, white collar exposure in Romania, Dutch degree in neuropsychology and ten years of writing experience, I am parting my time between teaching & research at the faculty of medicine in Pilsen and freelance media activities. 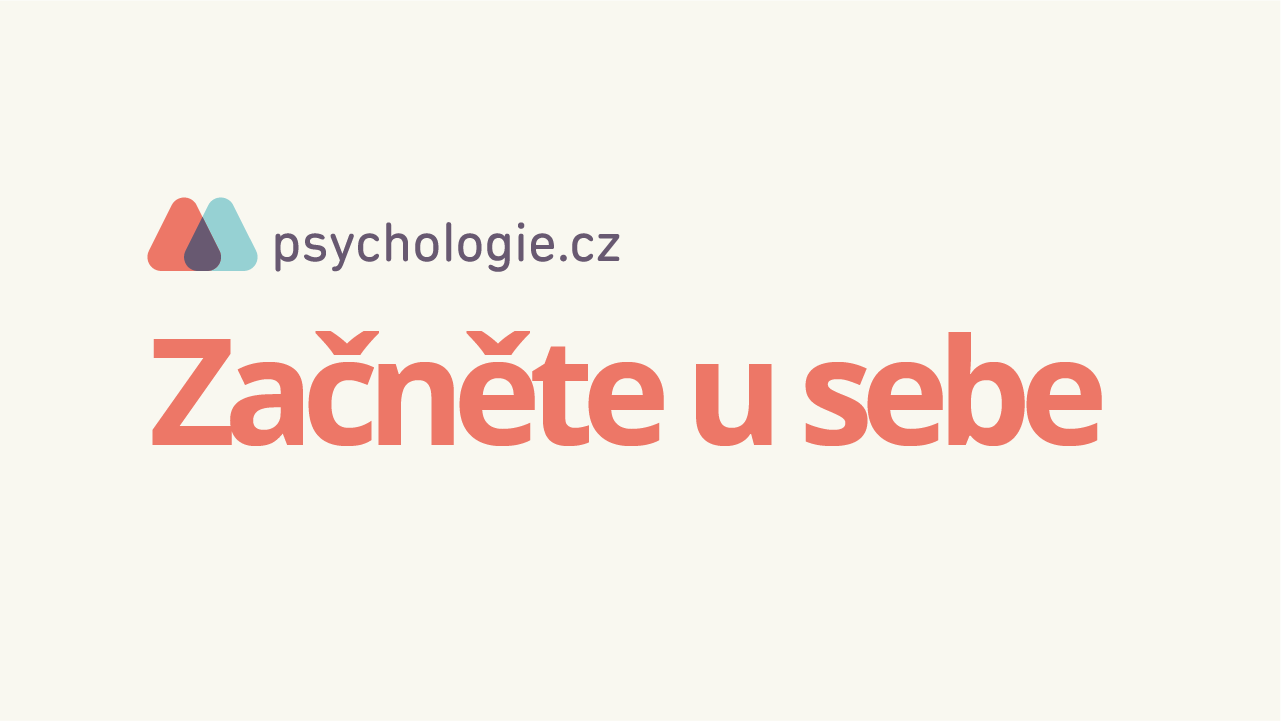